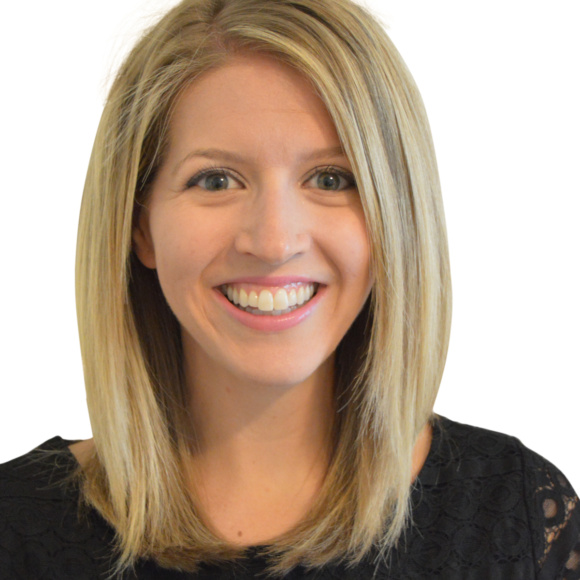 Barbara Anne grew up in New Castle, Pennsylvania where she was trained in ballet, jazz, tap, lyrical, modern, and hip hop at Ludovici Dance Academy. As part of their elite group, she competed and attended workshops regionally. She continued her dance training at Ohio Wesleyan University where she received her minor in dance and performed and choreographed in many student-produced dance shows. Barbara Anne holds her B.A. in Early Childhood Education and her M.Ed and previously taught kindergarten in the Butler Area School District. She is married and has two children, Landon and Calleigh. After teaching for a year at Bella in 2013-2014, she is excited to rejoin the wonderful Bella staff!